Flagpole Knowledge
Product Groups
Get In Touch With Us 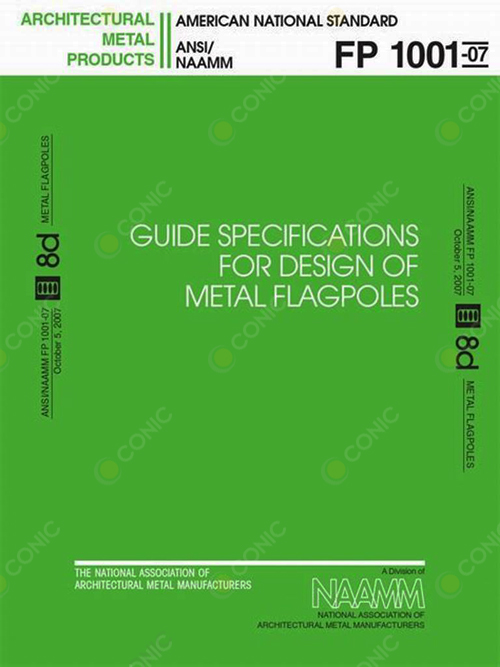 The design of safe flagpoles requires knowledge of the loads to which they will be subjected. The principal loads acting on flagpoles are the wind loads, and it is these loads which must be most carefully determined. Maximum wind speeds to which flagpoles are exposed depend on the geographical location, whether or not it is in the center of a large city, the outskirts of a small town, the seashore are ground level or on the roof of a high rise building. Wind speeds are generally higher along coastal areas than inland. They are also higher in open country than in the center of cities, and wind speed increases with height above ground.

The wind will exert a force on the pole itself as well as on the flag, and these two forces must be taken into consideration to determine the toal load. Different size flags are flown from different poles, and it is important that flagpoles be selected which are capable of supporting the largest size flag intended to be flown under the highest speed wind to which it will be subjected.

Exact flag size
Your flag size is requested before doing calculations, to calculate the flag load caused by wind and bending moment due to flag.

Please enter your information below. We will contact you once your request has been received.